Peak experiences and the quick fix 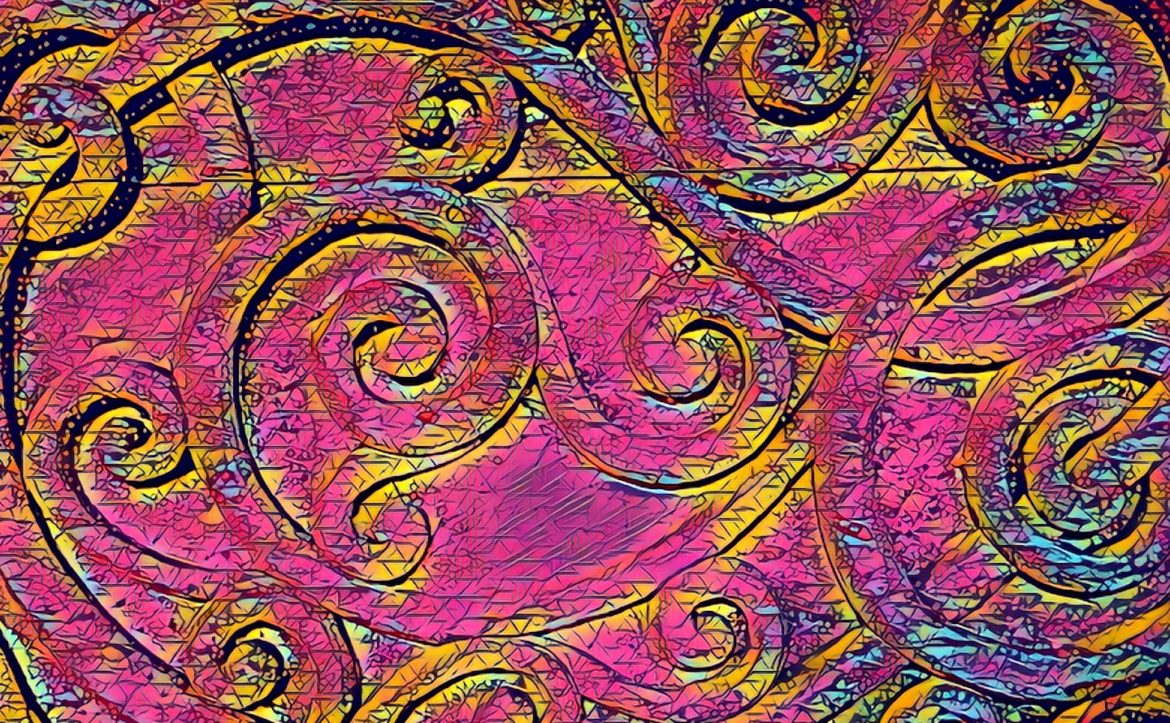 Ubud is considered one of the yoga hotspots of Southeast Asia. I stopped by the Yoga Barn, which seemed to be the best-known yoga studio in the area, and found that their name is a drastic understatement: it’s more of a yoga industrial complex, with “six yoga studios, a ten room Guest House, a Healing Center with cleansing and colonics, an Ayurvedic Massage & Treatment Center, a branch of the Bali Yoga Shop, an outdoor amphitheater with a Juice Bar as well as the garden branch of Ubud’s local restaurant gem, Kafe”, all according to their website. It’s massive and sprawling, beautifully landscaped, very impressive, and makes me vaguely uncomfortable. It looks like a well-oiled money-making machine. 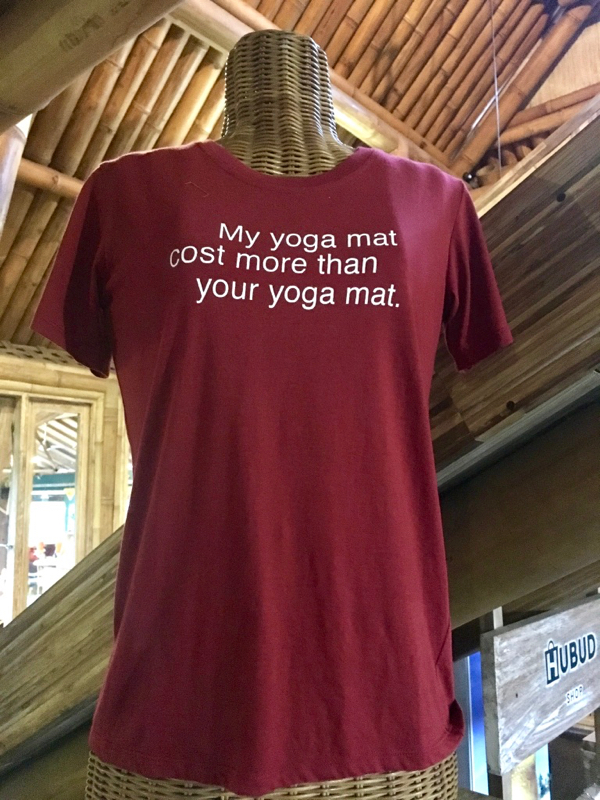 As you can imagine, where there’s this much yoga, there’s a lot of alternative medicine, theories, techniques; anything you can find an alternative to, it’s here somewhere (including the alternatives to the alternatives – I love their logo). I tend to skip past most of this stuff; I’m content enough with my own sense of direction these days. But someone at the coworking space was offering a free demo of the Ajna Light, which is a “brain entrainment tool”, a series of flashing lights designed to stimulate your pineal gland and guide you through a range of brainwave states, somewhat like binaural beats for audio, inducing a hypnogogic trance state. (Given that just about everything else that alters your brain chemistry is highly, highly illegal here in Indonesia, it makes sense that people would seek this out here.) I popped by since it was convenient and I was curious.

The effect was indeed very trippy, turning my closed eyelids into a dancing kaleidoscope of shapes and colours, and after the demo was done I did feel like I was in a different mental state than I’d started, slightly more chill and open. It wasn’t super strong, since the light was being aimed at a small roomful of people rather than one individual, and it was cycling through a short range of possibilities. I could see it could be interesting to do a full session with it in person, though I certainly wouldn’t make any claims about its benefits without some nice, healthy peer-reviewed studies in reputable publications.

The thing that bothered me was that the fellow demonstrating it talked about how great this method is for shortcutting past all that difficult, time-consuming meditation and getting right to these experiences where you’re stepping out of reality, which to him was “the whole point of meditation”.

Well, to each their own. But I’m mystified by this attitude. To me, meditation is about making a lasting change to my perception of reality, and how I see myself in relation to it. It’s about lifelong process of opening, a whole shift in my worldview, in which I am no longer defined by my thoughts and conditioning. It’s about meeting reality exactly as it is, not viewing it through mental filters, or trying to argue with how things actually are. It’s about seeing myself as a part of the flowing, complete whole of reality rather than an isolated, scared little creature trying to wall itself off from the world.

It’s very easy for spiritual seekers to find themselves chasing peak experiences. You find yourself in some intense mental states that are dazzling, deeply calming, or opening. And then you create a memory of this experience, and want to go there again, and your next meditation is focused on getting back to that headspace again and somehow it doesn’t happen and you’re frustrated and feel like you’re failing.

At the first retreat I ever did, at The Hermitage on Denman Island, I had a beautiful moment sitting in the woods where I felt a sort of shift in my visual perception for a while, and marvelled at the difference in feeling.  I told Lama Rodney about it, and he nodded and said, “That’s good. But… don’t try to recreate it.” And that advice stuck with me, though I still sometimes catch myself during a sit trying to aim for a certain state or headspace.

As soon as you’re meditating with a goal in mind, you’re out of meditation. If you’re focused on a mental state that happened in the past, and you’ve got one eye on replicating it in the future, you are completely ignoring what’s happening in the present. The only way you got to that state the first time was that you were present with it. What are you not being present with now, looking for that state again? Are you perhaps trying to avoid something you’re feeling now which you’d rather not, and trying to weasel your way out of it by going back to your happy place? Sorry – it’s not going to work that way.

Peak experiences are more like signposts, telling you, “That’s nice – you’re on the right track, but keep going.” They’re trapped in time, trapped in the past, in your head as a memory. Once they’re not your present experience, they’re just… gone.

There’s a great article on this topic at Big Think which discusses exactly this:

Altered states are temporary conditions. When whatever it was that brought on the special state of awareness leaves, then the state fades. So if you get into a flow state rock climbing, when you come down from the mountain it’s gone. Altered traits, on the other hand, are lasting changes or transformations of being. They come classically through having cultivated an altered state through meditation, which then has a consequence for how you are day-to-day that’s different than how you were before you tried the meditation.

It also points out some of the benefits that longtime meditators experience, such as resilience and the ability to experience pain without as much emotional stress. Why settle for a temporary altered state when you could live your life with these benefits, right?

But those promises don’t get fulfilled right away, and often they don’t arrive in the manner and form that you expect them – or want them – to show up. There’s a myriad of different brains and thinking styles, and so many possible entry points to meditation, and it may take some searching before you find the approach that actually clicks for you. Who can blame us for wanting a quick fix to make our human lives a little easier?

To me, the Ajna Light sounds like a great roller coaster ride for your brain, where you can ooh and ahh and marvel at the wonders and see your mind in a different light, so to speak – but when the ride is over, you’re probably going to unbuckle your seatbelt, get out, and carry on where you left off. It might be a decent tool in the toolbox – for example, to help someone relax enough to make meditation itself easier. It might hint that there are other possibilities to be explored that you hadn’t considered. But for growth and lasting change, most of us are going to need to do that work starting from within.

And hey, you might find you even enjoy the work once you get into it. I’ve heard that some people truly enjoy working out at the gym…

A wild ride in the Balinese countryside

A traveling companion, and a week of settling in

The nomad finds her parking spot

The opacity of a society, the translucence of...

In which our hero investigates her own navel